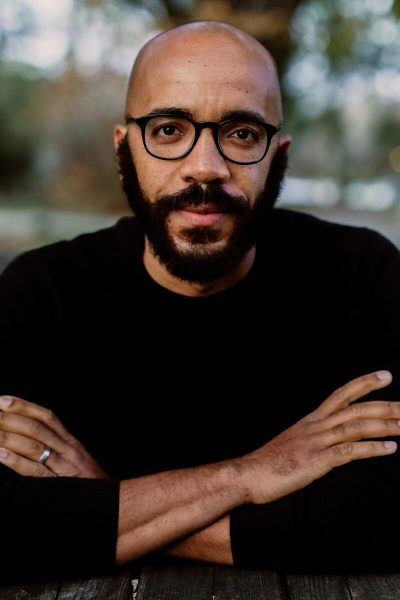 The Danger of Silence
In a 1958 speech, Martin Luther King said “In the end, we will remember not the words of our enemies, but the silence of our friends”. By being silent you allow ignorance and hate to take hold – silence is taken as agreement with what you are hearing. As a teacher Clint teaches his children about the danger of silence and encourages open communication in his classroom with the following commitment:

Clint reflects on his own failures to tell his truth. For lent one year Clint gave up his speech, and realized that he had refused to speak up so much that he may as well be silent. He talked of times where he ignored or held his tongue against a gay friend being bashed, ignored a homeless person, let a woman insult his “unintelligent” students at a fundraising event. He speaks faster and louder – in slam poetry style – on what he could have said to help these people against ignorance. Silence is not about picking your battles, but letting them pick you. In the end, silence is the sound you make when you’ve already lost – when you’re already dead “run out of body bags”.

Live every day as if there is a microphone under your tongue, you don’t need a soapbox, you just need your voice.

Clint Smith is a staff writer at The Atlantic. He is the author of the narrative nonfiction book, How the Word Is Passed: A Reckoning With the History of Slavery Across America, which was a #1 New York Times bestseller and was selected by the New York Times Book Review as one of the 10 Best Books of 2021. He is also the author of the poetry collection Counting Descent, which won the 2017 Literary Award for Best Poetry Book from the Black Caucus of the American Library Association and was a finalist for an NAACP Image Award.

Clint has received fellowships from the Andrew W. Mellon Foundation, New America, the Emerson Collective, the Art For Justice Fund, Cave Canem, and the National Science Foundation. His essays, poems, and scholarly writing have been published in The New Yorker, The New York Times Magazine, The New Republic, Poetry Magazine, The Paris Review, the Harvard Educational Review, and elsewhere. He is a 2014 National Poetry Slam champion and a 2017 recipient of the Jerome J. Shestack Prize from the American Poetry Review.

Previously, Clint taught high school English in Prince George’s County, Maryland where, in 2013, he was named the Christine D. Sarbanes Teacher of the Year by the Maryland Humanities Council. He is the host of the YouTube series Crash Course Black American History.

Clint received his B.A. in English from Davidson College and his Ph.D. in Education from Harvard University. Born and raised in New Orleans, he currently lives in Maryland with his wife and their two children.