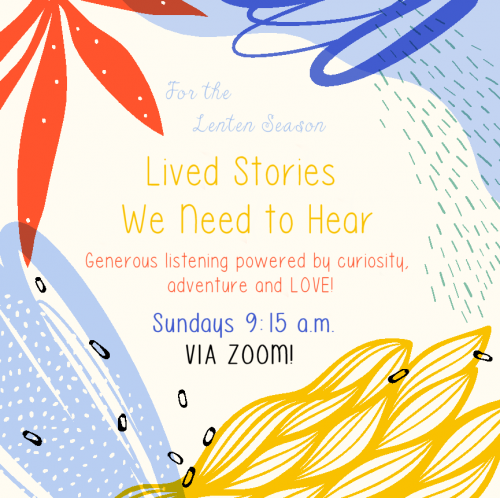 We will watch and discuss. Dr. Larycia Hawkins, the first female African-American to be tenured at Wheaton College, was placed on “administrative leave” for posting photographs of herself wearing a hijab in solidarity with Muslims during Advent. The photographs were posted on her personal social media page. Less than a month later Wheaton began the process of terminating her and soon Dr. Hawkins, a tenured faculty member, and the school “decided to part ways.”

In December 2015, the political rhetoric against Muslims was escalating. Dr. Larycia Hawkins, an African-American political science professor at Wheaton College—a prestigious evangelical school outside of Chicago—wanted to show support for Muslim women. She posted a photo of herself in a hijab on Facebook. “I love my Muslim neighbor,” she wrote, “because s/he deserves love by virtue of her/his human dignity….we worship the “Same God.”

Within days, Wheaton’s Provost suspended Dr. Hawkins, eventually moving to terminate her tenure. Were the school’s actions a move to protect its Christian theological purity, as it insisted? Or was it, as some suggested, the result of racism and Islamophobia? “Same God,” a film directed by Wheaton alumna Linda Midgett, follows the journey of Dr. Hawkins while exploring the polarization taking place within the evangelical community over issues of race, Islam, religious freedom and politics.

A live talk at Wild Goose Festival 2019 – it is about 50 minutes long . You will want to watch it in its entirety – it is below.