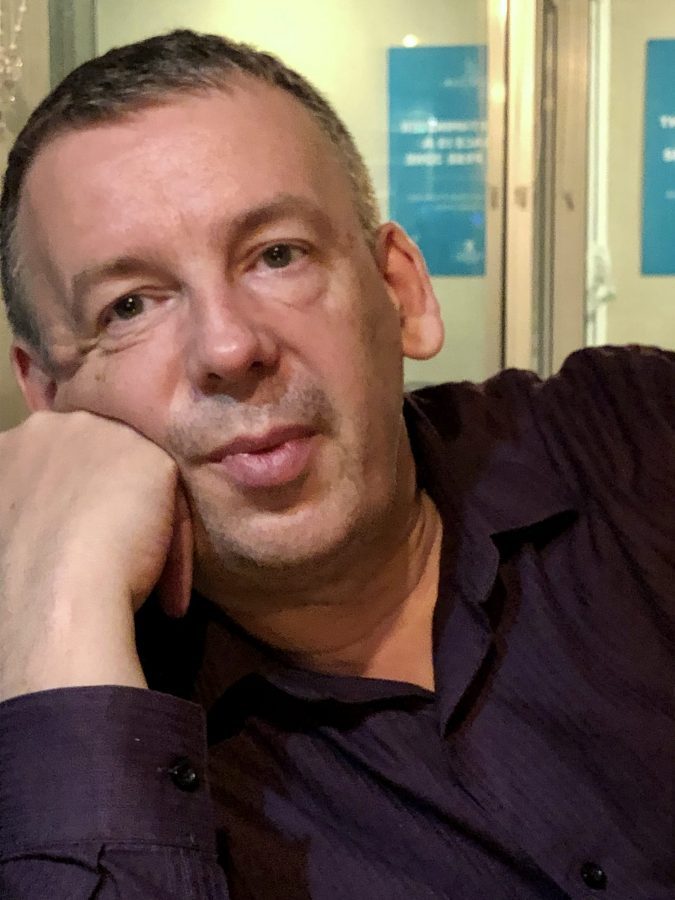 James Alison will be joining us on May 1 for AN Sunday Study at 9:15 a.m. In person and via Zoom. Meeting ID: 85972525737 He will also be preaching that Sunday. Tuesday Night at IPC: on May 10, 7 p.m. James will be giving a talk on – Learning the Truth About Matters LGBTQ + and Organic Christianity: the fine space between the twin temptations of progressive secularism and decadent religion. This will be in the sanctuary and possibly live-streamed. TBD (youtube.com/IPCTacoma)

James Alison (b. 1959) is a Catholic theologian, priest and author. He has studied, lived and worked in Mexico, Brazil, Bolivia, Chile, Spain and the United States as well as his native England. James earned his doctorate in theology from the Jesuit Faculty in Belo Horizonte, Brazil in 1994 and is a systematic theologian by training.

His principal claim to fame is as one of those who has done most to bring the work of the great French thinker René Girard to a wider public. In addition he is known for his firm but patient insistence on truthfulness in matters gay as an ordinary part of basic Christianity, and for his pastoral outreach in the same sphere.

James was brought up in an Evangelical Anglican family, and became a Catholic at the age of 18 in 1978. He was ordained priest in 1988. Having lived with the Dominican Order between 1981 and 1995, James now works as an itinerant preacher, lecturer and retreat giver. He is currently a Fellow of Imitatio. He accompanies a wide variety of publics, through academic lectures, undergraduate, postgraduate and professors’ seminars, adult catechesis courses, retreats for priests, parish groups, and Catholic and ecumenical gay and lesbian retreats.

His books have been translated into Dutch, French, Italian, Portuguese, Russian and Spanish.

James’ most recent work (2013) is Jesus the Forgiving Victim, a program of induction into the Christian Faith for adults, available in DVD, text or digital formats, and which follows on from the insight into desire associated with René Girard. The text has been fully translated into French and Welsh. In addition, a Spanish translation is in progress.

When not on the road, James lives in Madrid, Spain.