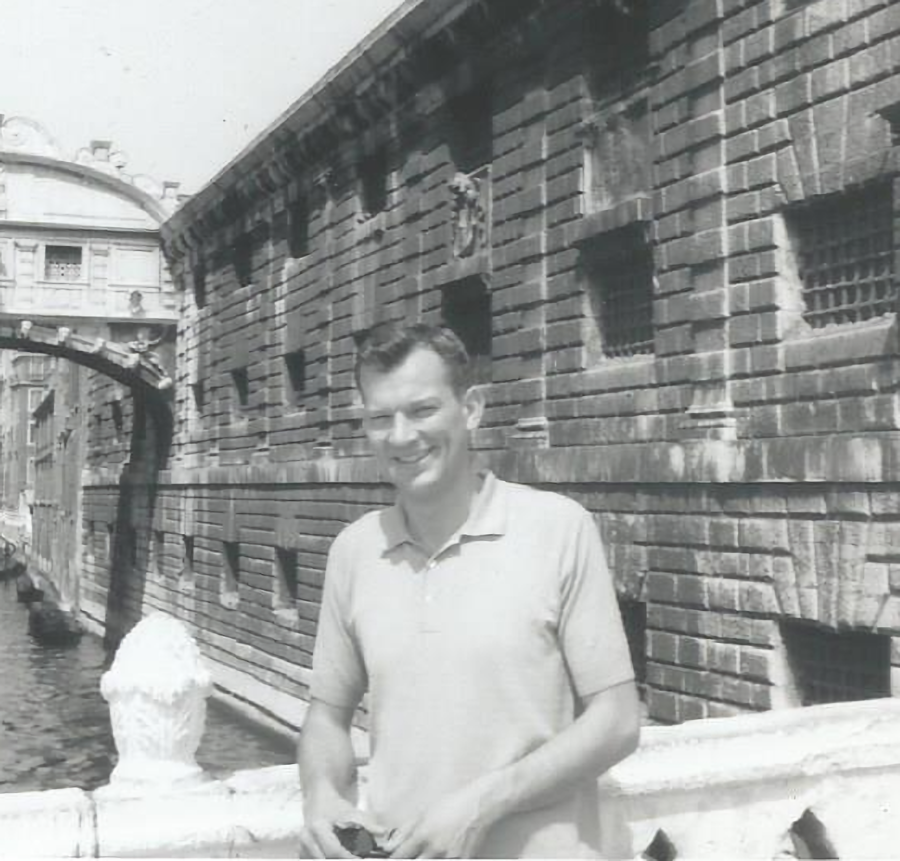 Roger Irle April 26, 1934 – June 20, 2022
Sumner, Washington – Roger Dwight Irle was born in Ellensburg on April 26, 1934. He passed away in Spokane on June 20, 2022. Roger graduated from Port Townsend High School and then attended Harvard University, where he received a B.A. in Social Relations in 1956. He earned a divinity degree from Vanderbilt School of Divinity in 1960 and a Sociology PhD from the University of Oregon in 1970.
A highly regarded teacher, Roger worked as a teaching assistant for the University of Oregon while earning his PhD. He then taught sociology as a full-time professor at Northern Illinois University and established an Honors program. In 1980, Roger spent time at Clinch Valley College of the University of Virginia before coming back to the family farm in Sumner, WA. He planned many international studies missions and continued to teach, part-time at Pierce Community College in Puyallup into the 90s.
Roger was an active member and pastor with the Presbyterian church. He served the Olympia Presbyterate in later years by doing committee work and itinerant preaching for many congregations throughout western Washington. He had an especially close relationship with St. John’s Chapel by the Sea in Pacific Beach, WA.
Throughout the 1990s-2010s, Roger lived in Sumner on long-time family property, where he managed a Christmas tree farm alongside younger family members. He wintered in Australia and California and finally moved to San Diego in his later years for year-round warmth, ending up in sunny Spokane near relatives.
Roger is preceded in death by his parents, Chester Irle and Gladys Risting, and his brother, Gordon Irle. He leaves behind several cousins, nieces, nephews, grand-nieces, and a grand-nephew.