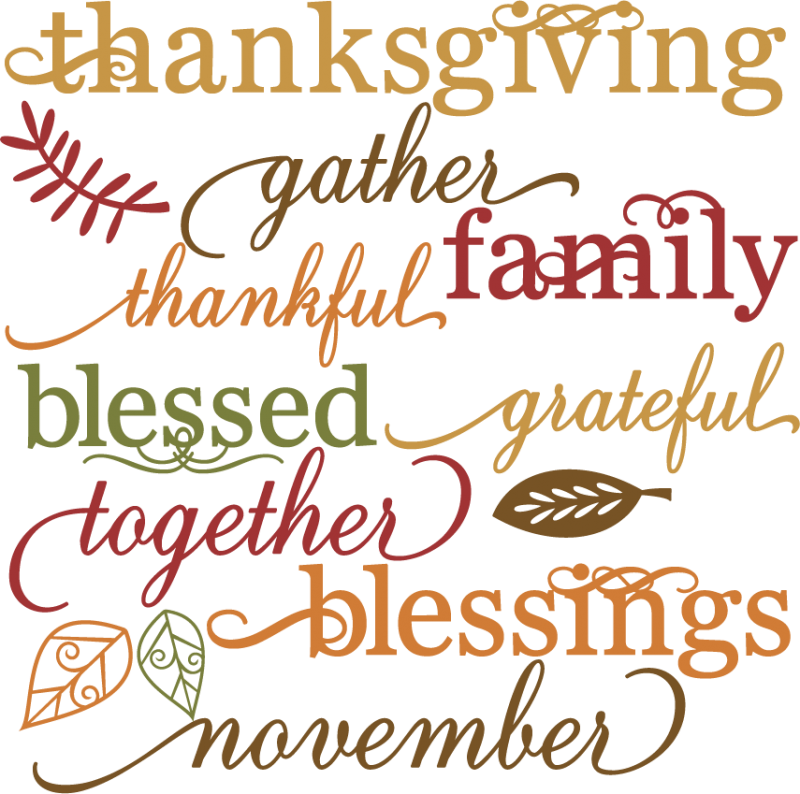 Closed for the Holiday. Back in the office December 1.

When the guests around your Thanksgiving table are busy stuffing their bellies today, here’s one way to break the lull in conversation: dazzle them with some tasty turkey trivia.

The fourth Thursday in November is celebrated across the US as Thanksgiving Day.
Families across US celebrate the day with feast on Turkey, have fun and make preparation for Christmas.
The first Thanksgiving Day was held in 1621 and included 50 Pilgrims and 90 Wampanoag Indians and it continued for three days.
It was a very difficult first year for many woman settlers and it is believed that only five women were present then on the first thanksgiving festivities.
Thanksgiving became a national holiday 200 years later.
It was due to the efforts of Sarah Josepha Hale, who wrote the poem “Mary Had a Little Lamb” who in a long campaign stretching to 17 years convinced President Lincoln to declare Thanksgiving a national holiday.
Interestingly no turkey was served at the first Thanksgiving dinner and the menu was oysters, lobster, eel, Deer or venison, ducks, geese, and fish. There was pumpkin but no pumpkin pies.
The first thanksgiving dinner was eaten with spoons and cut with knives but there were no forks which were not even invented and came into use 10 years later.
Thanksgiving has been one of the reasons for TV dinners. In 1953, Swanson packaged his extra turkey onto aluminum trays with other sides like sweet potatoes and so the first TV dinner was born.
In the beginning Thanksgiving was not celebrated as a feast. Instead, the settlers gave thanks and fasted to celebrate the bumper crop. The feast stated when the Wampanoag Indians joined them and turned the fast into a three day festival of dance and feast.