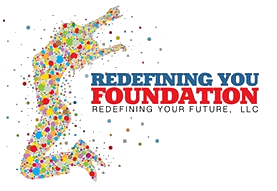 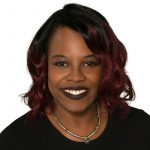 Shellie Willis is the Founder & CEO of Redefining You, Foundation, a nonprofit organization that supports and empowers transitioning service women, women veterans, and military spouses wanting to redefine their lifestyles and perspectives following military service. She is a 25 year veteran of the US Army and holds a Bachelor Degree from the University of Maryland.

This is the last TN@IPC until after Easter. Please join us for our Lenten gatherings which begin next week with Ash Wednesday, February 17, 7 p.m. outdoors.

LynnEllen Raisl is inviting you to a scheduled Zoom meeting.